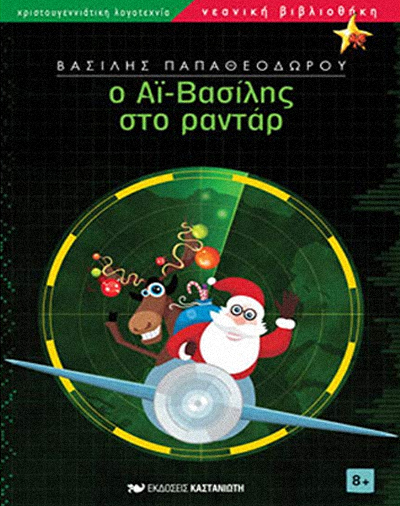 Santa Claus on the Radar

When, on December 24, 1955, at NORAD Air Force Base in the United States, Major Harvey Soup picked up the secret military emergency telephone, he could never have imagined that at the other end of the line there would be a little boy asking to speak to Santa Claus. Nor could he ever have believed that a typographical error could start the strangest custom: since then, every year on the same day, in the city of Colorado Springs, officers at the air force base respond to kids’ phone calls, giving information on the journey of their most beloved saint. In fact, if you visit www.noradsanta.org, you can follow Santa Claus as he flies around the world.

The short story “Santa Claus on the Radar” is based on this fact and, along with the other three Christmas stories included in the book, proves that Christmas is really a celebration of dreams and magic, a celebration where everything and anything can happen…